Are you suffering from Scoliosis or Kyphosis? 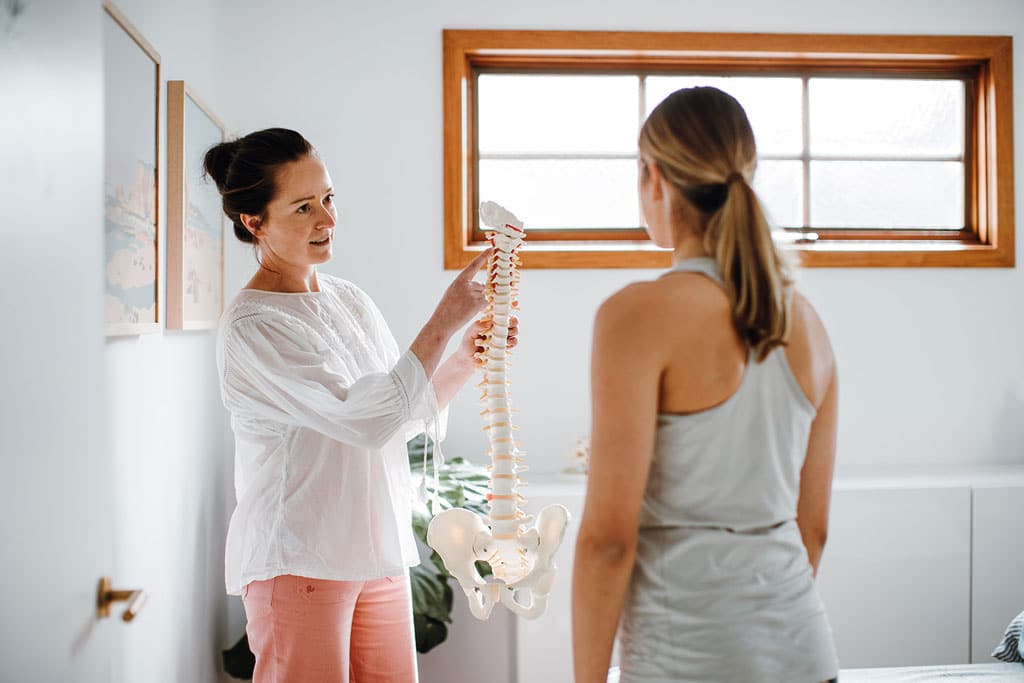 Scoliosis is an abnormal curvature of the spine. The normal shape of a person’s spine includes a concave curve (lordosis) at the top of the shoulder and a curve at the lower back. If your spine is curved from side to side or in an “S” or “C” shape, you might have scoliosis.

You can also have a hunched middle back which is called a kyphosis – which may be from excessive slumping when sitting at a desk or even a condition called Scheuermann’s disease. Osteopathic treatment can be very effective at reducing the kyphosis using gentle and safe techniques.

Common Findings Associated with Scoliosis Include: 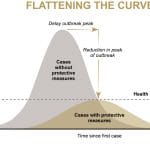 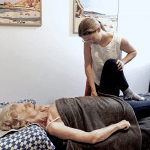 February 28, 2020
0
CAN OSTEOPATHY PREVENT YOU NEEDING HIP SURGERY? Give osteo a go and get yourself back to optimal health. Do you know what… 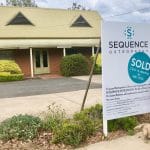 January 31, 2020
0
WE HAVE SOME EXCITING CLINIC NEWS!!! Torquay Osteopathic Clinic and Sequence Osteopathy are joining together. We will have a new…

Booking Online with Sequence Osteopathy is the quickest, most convenient way to lock in the practitioner, appointment type & time that works best for you.

Booking Online with Sequence Osteopathy is the quickest, most convenient way to lock in the practitioner, appointment type & time that works best for you.